Hideout is waiting for you! You can expect selected electronic music artists at Hideout Festival. 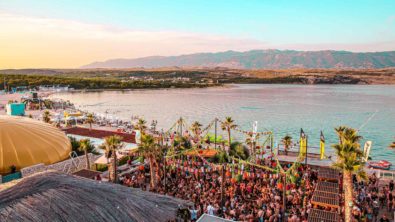 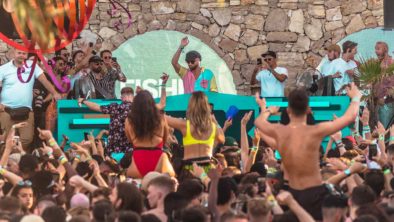 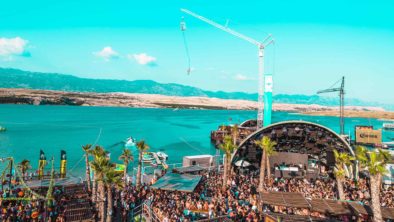 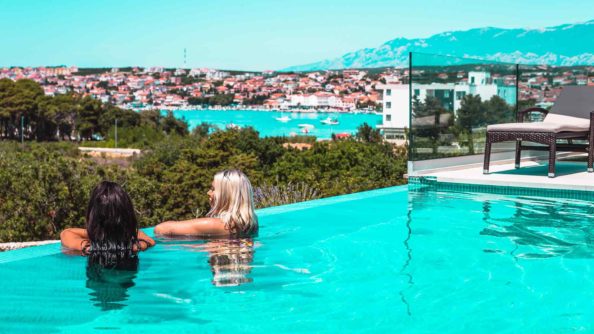 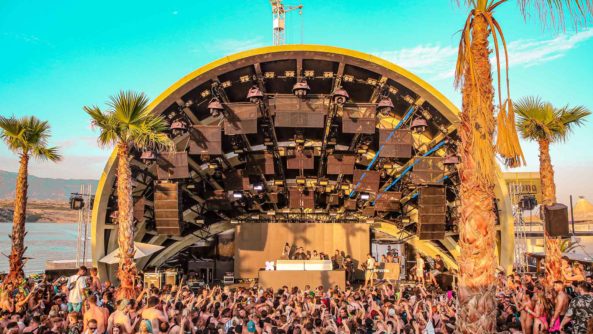