After 3 successful years, we are pleased to introduce the Black Sheep 2019. All major Zrce clubs will be part of the Black Sheep Festival. The line-up will again be filled with numerous top DJs from all over the world.

4 days and nights full of party, music and people from around the world.

The Black Sheep Festival takes place in 2 of the 4 big clubs at Zrce Beach.Festival Infos

Live on the spot at Black Sheep Festival 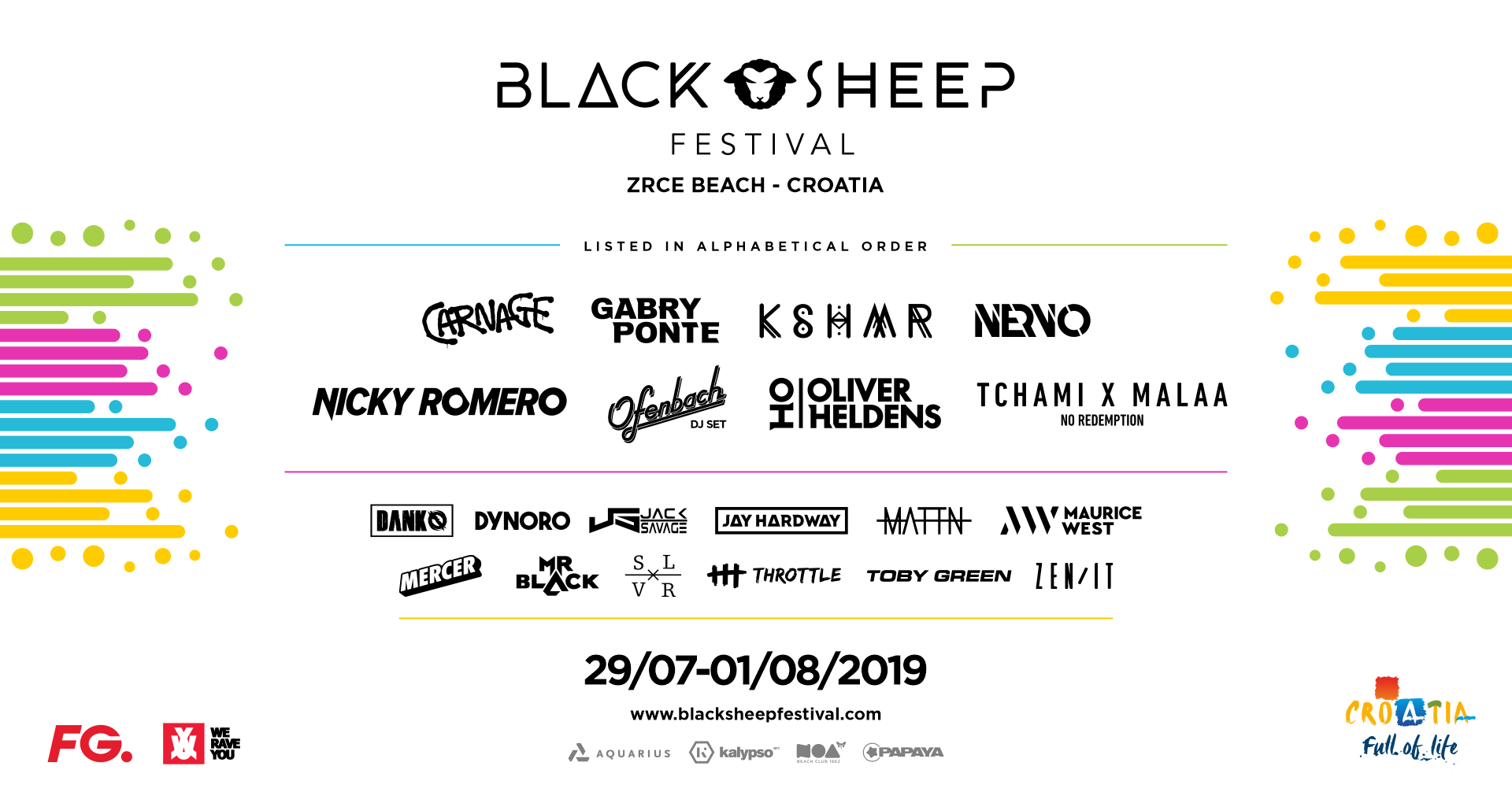 For three consecutive years, the Black Sheep Festival has grown strongly. There are again more than 20 international top DJs announced. The festival is every night in 2 of the 4 big Clubs at Zrce Beach. 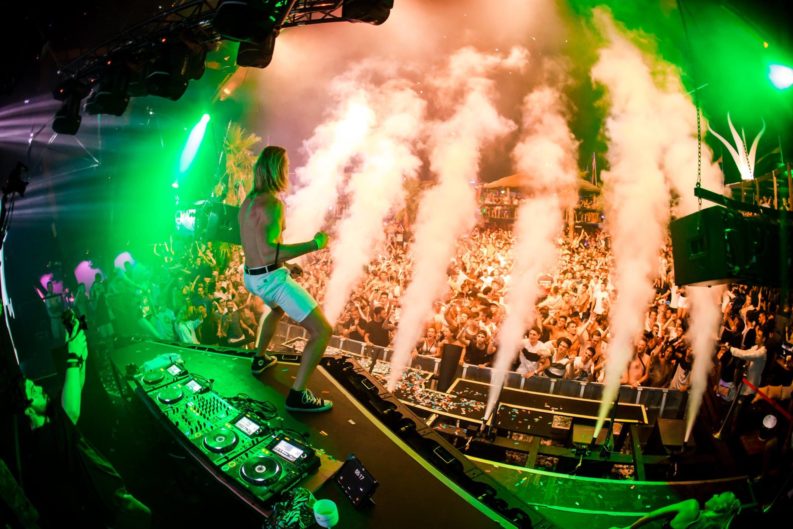 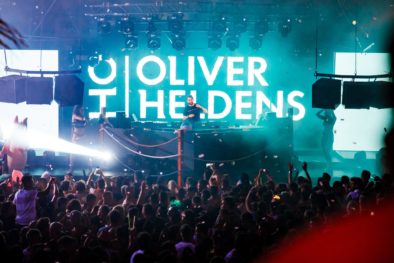 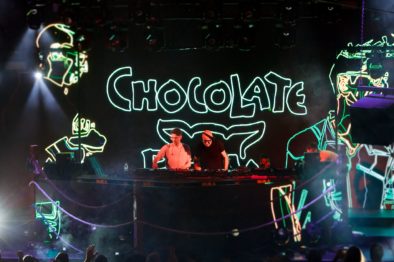 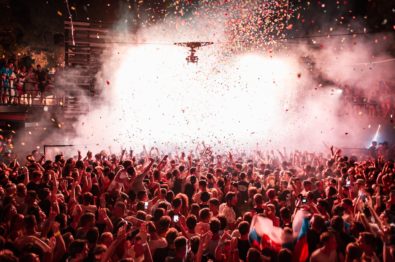 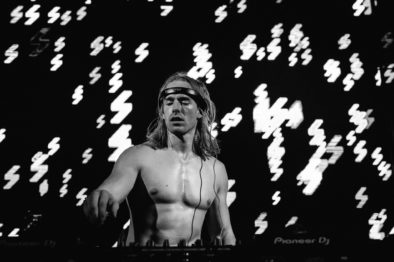 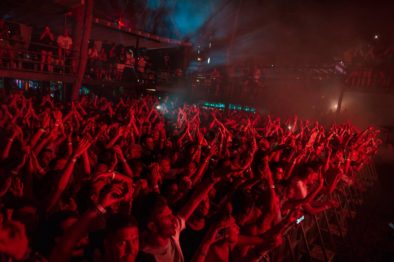 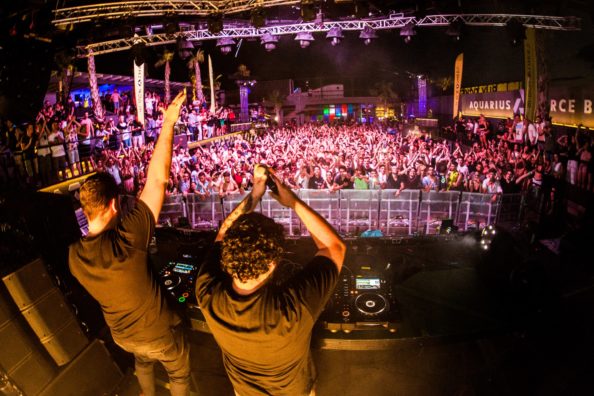 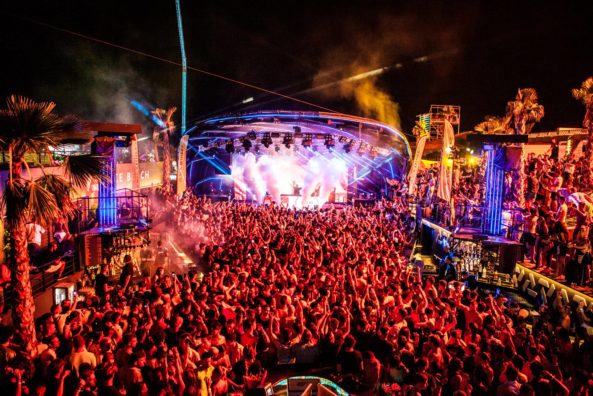 Aylin live on the spot at Black Sheep Festival 2017

Here you find the full article!

Capturing the attention of Tiësto with his 2013 single “Gecko,” Dutch electronic dance producer Oliver Heldens began his career with a handful of singles on the CR2 label in early 2013. In 2015, Heldens launched his Heldeep Records label with the single “Renegade Mastah” by HI-LO, which was later revealed to be a new Heldens project.

Tchami most commonly produces Future house music, and came into widespread recognition after releasing a remix of “Go Deep” by Janet Jackson. Also he has done several supporting tours with successful electronic music artists such as Skrillex, Diplo, and DJ Snake. He is currently part of the Pardon My French team, a collective of four French DJs composed of DJ Snake, Mercer, Malaa and himself.

Dutch duo Yellow Claw are among the most diverse-sounding producers. As likely to turn their hand to hardstyle and moombahton as they are trap, hip-hop or big room house, it’s a way of working that’s won them legions of fans aplenty and has resulted in yet another appearance on these hallowed pages

Every day the future of Justin Mylo is getting more bright. Ever since the summer of 2015 his name shows up in line-ups of party’s like Multiply Ibiza and Don’t Let Daddy Know. His killer beats, resulted from his massive producing talent, are blown out of the speakers at venues all over the world and he is keen on making lots of music the coming year and he can’t wait to let everyone enjoy his sounds

With every step that he takes, Dutch DJ and producer Mike Cervello is growing as an artist and gaining fans alike. His 2015 Barong Family debut Smack EP was supported by hit makers like Hardwell, Diplo and Skrillex, with the title track (featuring Cesqeaux) getting to #1 on Beatport. Creating a signature sound and continuing to connect with people through dance music remains his goal throughout.

Our dear friend Quintino is back for the 3rd time to Black Sheep Festival. His successful career has led to Quintino being listed in the DJMAG top100djs for four years in a row. Moving up on the list every year making a massive jump from #80 to #32 in 2016. He is currently ranked at #30 on the list

For every avid electronic dance music fan, there will always be an intense desire to make their passion a reality, but only few can succeed. Both in their late-twenties and united by their passion of house music that consumed their teenage years, Israel-based duo Teamworx certainly fit the bill for success.

A rising star who is signed at Spinnin’ Records is called Trobi, already a well-known phenomenon in the dance underground scene, currently bursting forth to a larger audience. Trobi is only 18 years old , this Dutch artist, born as Bryan du Chatenier, who already has got a lot of attention with his productions

Will Sparks has been named one of Billboard Magazine’s most exciting young talents as well as landing himself a residency at XS Las Vegas, a gig at Jay-Z’s ‘Made In America’ festival, a headlining spot at Paradise Ibiza as well as a set at the world’s biggest Electronic Dance Music festival, Tomorrowland.